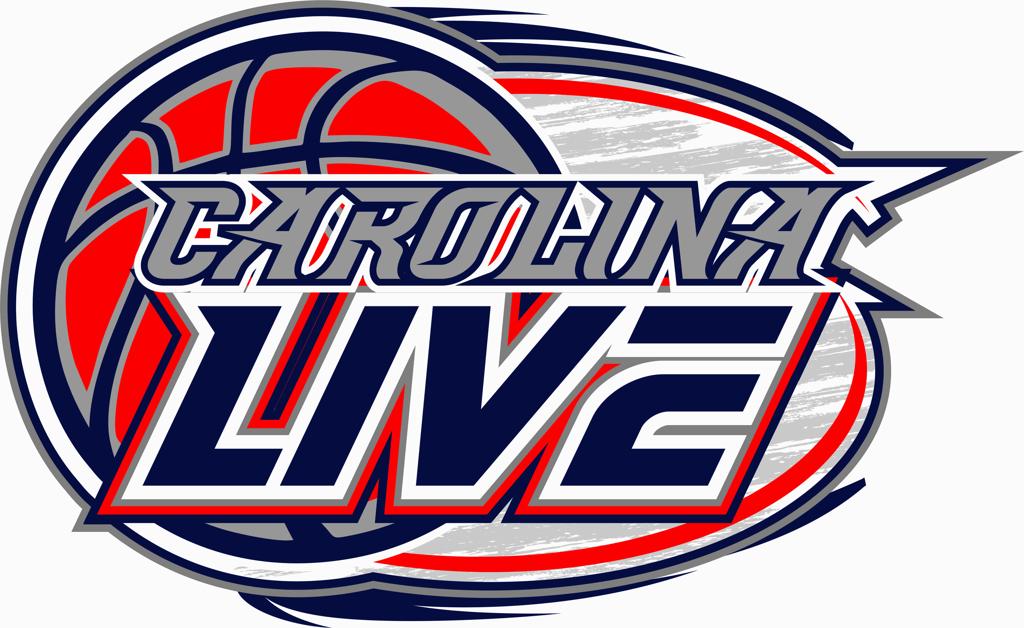 Concord, NC – On the last day of the event and the official recruiting period, players knew this was their last chance to show colleges what they can do. They did not disappoint! The games were intense, down to the wire, and full of ooos and ahhhs. There were some surprise upsets. There were also some diamonds in the rough that are now out in the open for the world to see. All in all the last three days have been filled with some phenomenal basketball.

Carolina Flames 16U EYBL
The amount of talent from top to bottom on this team is beyond impressive. In every position they are loaded and cover all areas of the game. The guard play from Jasmine Nivar (’25), Gabrielle White (’25), and Olivia Tucker (’24)was intense, tough, and smart. These ladies are relentless. They can score from everywhere on the court. Their lockdown defense left teams frustrated and scoreless. Their hustle never turned down from start to finish. Jazzarah Donaie (’25) and Mikayla Taborn (’24) together have a wingspan that can stretch across the paint. They are versatile on both ends of the court. Jazzarah can shoot the from deep and Mikayla owns the boards. They both are quick and get down the court in transition. Other players like Ashanti Fox (’25) and Laniya Scales (’24) add gas to the fire to always keep the energy and level of play high. This team was exciting to watch.

Sydney Gueterman 2023 Lady Attack Elite 17U National
Sydney is a well-rounded player that made teams pay for leaving her alone. Sydney can shoot. She has a quick release and is not afraid to let it fly from deep. She works hard on both ends. She plays great help defense in the post and helped get some big stops in tough matchups.

Misa Garris 2026 PSB 8th Dillard
Tough with great court awareness and feel for the game, Misa made things happen. She has a nice IQ for her age and was a true floor leader. She sees the court and made some on point passes. She can handle the ball very well and knows how to get herself open and get to the hoop.

Ryann Hernandez 2024 Team Big Time
Ryann has a high motor and is a vocal leader on the floor. She is patient on offense and knew when to pass and keep the offense flowing and when to create for herself and get baskets inside the paint. She looks up in transition and advances the ball. She has quick hands and feet and solid defense.

Charish Thompson 2025 Texas Elite White 16/17U
Athletic and effective in several areas, Charish was an impact player on her squad. She was able to impact the game with and without the ball in her hands. She ran the lanes in transition on offense and getting back on defense. She set some strong picks, freeing up her teammates for easy baskets. She battles inside, snatching down rebounds and finishing strong for layups. She plays good defense and help generate turnovers.

Icyss Storm 2024 Lady Strong/Strong Center 2024
Icyss was always in the right place, doing the right thing, at the right time. She is a work horse, giving her all every possession to not get out hustled or out rebounded. She does not mind getting a little scrappy and can handle contact. She had some nice baskets inside and took advantage of second chance points. She has a high motor, is athletic, and can defend multiple positions.

Makayla Noble 2024 Lady Attack Elite 17U National
The versatility of Makayla’s game gave her team an edge that many did not see coming. She has a nice size and can play the 2-4 on both offense and defense. She battles inside and is a strong rebounder. She knows how to move without the ball and make herself available to score. She can also shoot, and well. In one game she sank 5 three-pointers.

Ariana Perry 2023 Team United Calhoun
With nice moves and good shot selection, Ariana showed that she can be a problem. She can handle the ball and create for herself or her teammates. She is not afraid to let it fly from deep and did a good job of not forcing any of her shots. She has a long stretch and was very effective at playing the lanes and getting some steals. Her court awareness was on point, and she was good at reading the defense and making good decisions with the ball.

Kristin Smalls 2024 Carolina Flames 16U Nike - Stephenson
Getting back in transition and making great plays was the consistent story of Kristin’s game. Her athleticism and length made her a nuisance on defense, blocking and altering shots and intercepting passes in the lane. She gets physical in the paint, grabbing rebounds and advancing the ball. She has a high motor and works hard. 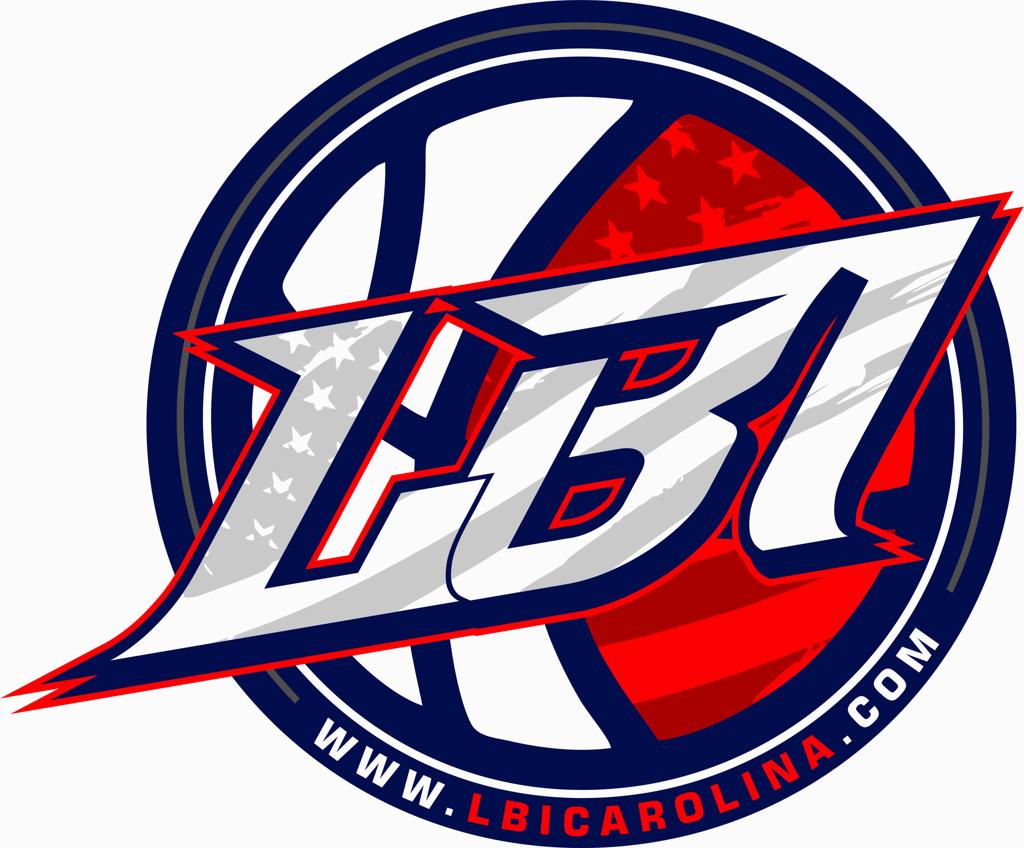