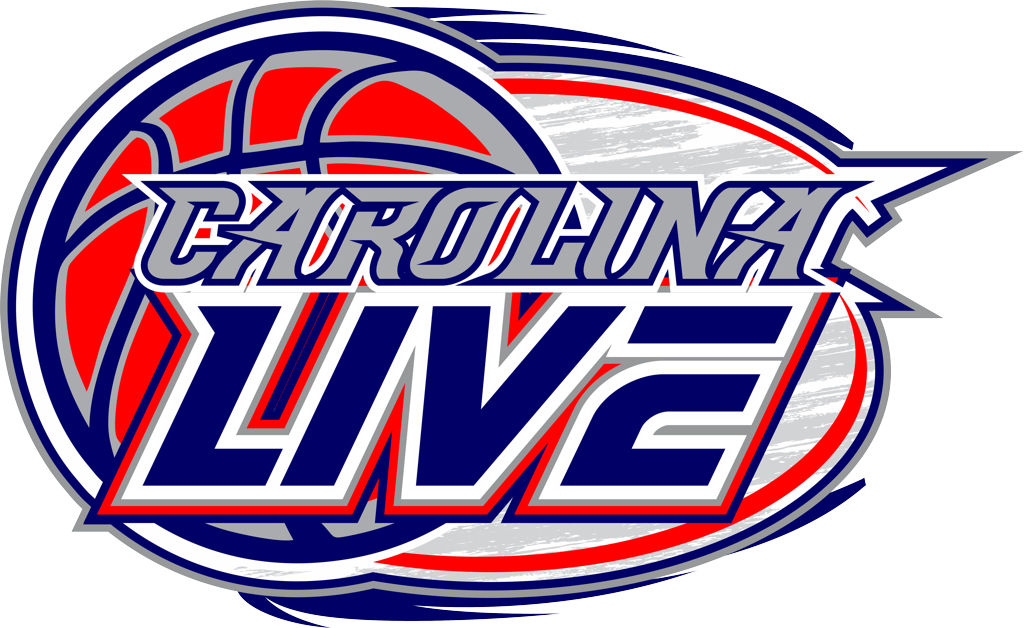 Concord, NC – The second session of summer travel season has officially begun. Teams slowly but surely began to roll into Carolina Courts ready to pick up where they left off 2 weeks ago. All registered teams were in town, and they put on a show. College coaches doubled in numbers, and they were glued to their seats. It was amazing day of basketball!

Aaliyah El 2023 Lady Attack Morris 17U
Aaliyah could get it done offensively in multiple ways. She consistently beat her opponent off the dribble, getting to the rim or knocking down the short jumper in the lane. She played in the post, sizing up the defense and making amazing moves to get the bucket and foul. She has a high motor, and it is always on go!

Emerson Thompson 2024 Lady Strong/Strong Center 2024
One thing nobody can ever say about Emerson is that she’s a slacker. She hustles, on both ends of the court, every possession. She is always active and always talking. Her presence on the court definitely made a difference. She is also an assassin…from behind the arc. She can shoot and she can shoot from deep.

Samantha Vanderhave 2026 PSB 8th Dillard
Samantha might be small in size, but her heart and toughness are not. She is smart. She doesn’t force anything. She made great passes, nice cuts to get open, and has a smooth stop and pop that nobody seemed to be able to stop. She will fight for loose balls and can handle a little contact.

Brianna Carelock 2026 PSB 8th Dillard
Athletic with a quick first step, Brianna’s favorite place was at the rim. She can get up and down the court quickly and once she started going downhill it was pretty tough to stop her. She has a long stretch that she used to deflect passes, rebound, and alter shots. She gets it done.

Sheree Gidney 2024 Team United - Calhoun
Aggressive on both ends of the court, Sheree can help her team at multiple positions. She is strong enough to do work in the post including get stops and rebound. She is skilled enough to step out on the perimeter and take her man off the dribble, knock down a 12-footer, or catch the cutter and get an assist. She is scrappy and always willing to battle for position and loose balls.

Cassidy Geddes 2023  Lady Attack Elite 17u National
My takeover player for the day goes to Cassidy. Her level of play was top tier. Not resting a single minute, Cassidy did not show any signs of fatigue. She is a strong floor leader. She made game time decisions without looking at the bench for assistance. She got to the basket, she knocked down 3-pointers, she played solid on the ball defense, and she made some show stopping passes. She made adjustments where necessary and made sure everyone on the court was involved. She was fun to watch.

Kylah Silver 2023 Carolina Flames 17U EYBL - Morris
Every team needs a player that is tough, relentless, and can impact the game in a variety of ways. Kylah is that player for her team. She is a worker bee and goes hard until the final whistle blows. She can rebound and get easy clean up points. She has a quick first step that kept defenders backpedaling. She is long and athletic and a great defender. Kylah has high energy and gives her team whatever they need in that possession.

Zoey Ward 2023  Carolina Flames 17U EYBL - Morris
In a thunderstorm, most people are afraid of the thunder. Its loud and often catches you of guard. When the reality is, thunder is harmless, it’s the lightening that you must worry about. The thing that you don’t hear is what can hurt you. This is the best way to describe Zoey’s game. She doesn’t have to do a lot of “extra” to get the job done. She rebounds in an out of her area. She works hard without the ball to position herself to score. She made some good moves in the post and she finished with contact, and she does not hesitate to get physical.

Justice Alexander 2028  Crown Academy 2027
Justice was a fresh face that has a ton of potential. She is a versatile player, already able to make some great plays inside the paint and from the top of the key. She is a wide wingspan with good timing, blocking and altering shots left and right. She rebounds and can put the ball on the court and go straight to the rim.

Ashanti Taylor 2028  Crown Academy 2027
Ashanti is naturally athletic with a nice feel and IQ for the game. She did a great of surveying the court and advancing the ball. She can create shots for herself, and she can finish strong at the rim. She is quick with her hands and played awesome on the ball defense. Ashanti has a lot of energy and a ton of potential. She is only going to get better.

Riley Stack 2023 Upward Stars 3SSB 2023
Riley is quick, crafty, and not easily intimidated. She will go right at a defender with her off hand and get the bucket. She is a shooter and can knock down shots off the bounce or the pick. She is active on defense, playing the lanes and creating steals and turnovers. She did a fantastic job of running the lanes in transition and positioning herself for easy layups. 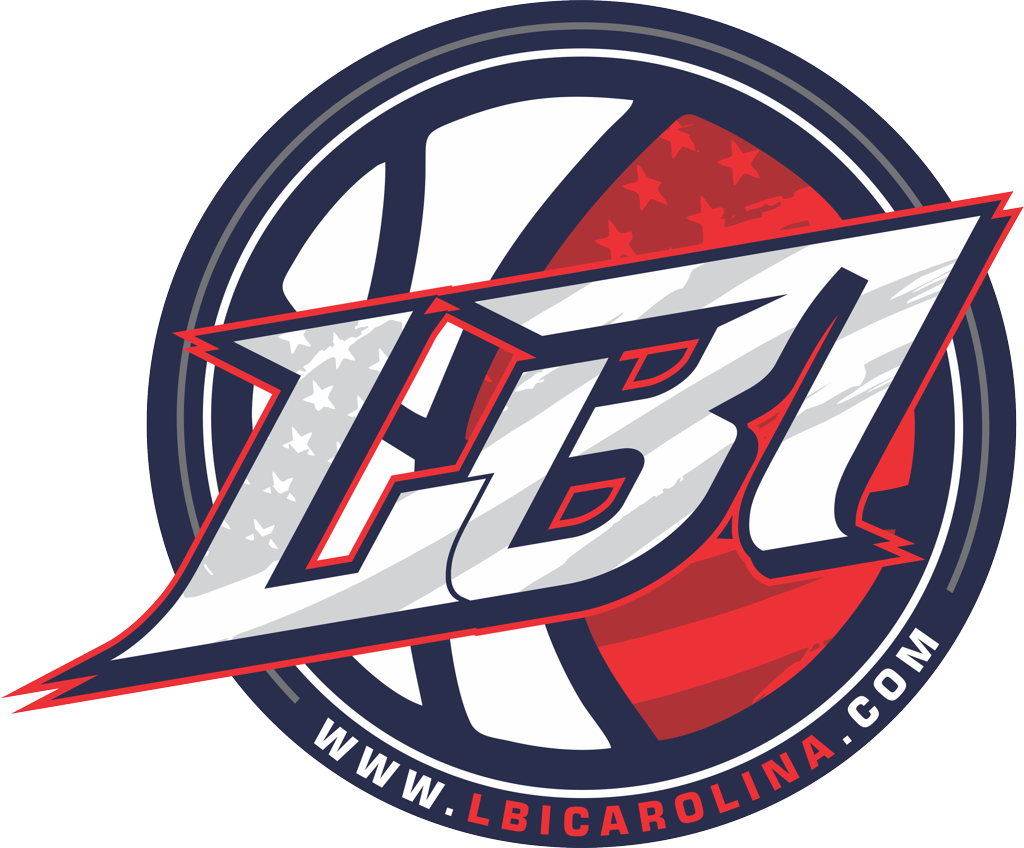