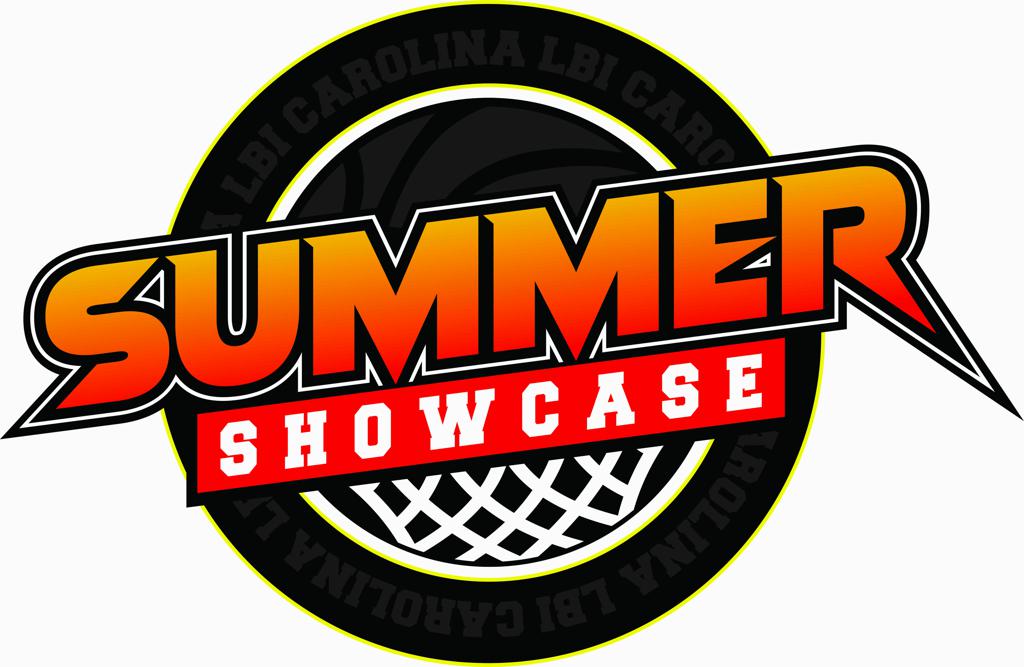 Concord, NC – To kick off the summer travel season, some of the top programs from the Carolinas and their neighbors rolled into Concord ready to set the courts on fire. This is not only the beginning of the summer travel season, but also the first time in over a year college coaches have been able to sit baseline and watch players play in person. The lady ballers made sure it was not a wasted trip. Here are a just a few of the standouts from Day 1 of the Summer Showcase.

Rayquel Allen 2024   BWSL Central VA 16u
Playing aggressive and with a chip on her shoulder, Rayquel bullied her way inside the paint and to the rim. She’s tough and handled the contact she endured well. She has high energy and is a solid defender.

Samyha Suffren 2023    Team Curry 17u UAA
Samyha set the tone on the defensive end for her team. From the opening tip of the first game of the day, she clamped down and locked in. She had great timing and played the passing lanes almost perfect. Her lateral movement is quick and allowed her to stay in front of her opponent without picking up a lot of fouls. She carries the same toughness to the offensive end and finished strong at the rim on several possessions.

Raina McGowens 2024   FBC Carolina Elite-Kent
Raina defense is what first caught my high. She played showed great one on one coverage often blocking and altering shots. On offense, she was great at utilizing her picks and turning the corner for easy shots.

Indya Nivar 2022   Carolina Flames 17U EYBL-Morris
Indya is athletic and quick, with and without the ball in her hands. She is hard to stop once she’s going downhill and she showed that she will always find a way to get to the rim. She left a lot of players in foul trouble as they gave her tons of contact as she penetrated the middle. She works hard without the ball as well, moving and making the right cuts to get easy shots.

Darionna Howard 2023   Carolina Flames 17U EYBL-Morris
A versatile player on offensive and defense, Darionna is comfortable and very effective on the perimeter and in the post. She showed that she can put the ball on the floor and make a move to the hoop and get inside to battle on the boards. She is long and quick and also has the power to defend in the post.

Amor Harris 2024    FBC Carolina Elite-Mel
One of the best defenders for the day, Amor’s energy and motor were high. She clamped down on defense and made some great stops, but still had the wind and leg power to sink some long distant threes. She is athletic, vocal, and able to change her speed and direction with ease in transition.

Destanee Tramell 2023    Lady Royals 11th
Destanee is a pure ball of energy and was the power source for her squad. She is small but packs a punch that impacted the game tremendously on both ends of the court. She never seemed to get tired. She made some critical stops on defense that kept her team in the game against a very talent loaded opponent. She always kept a level head, and with ten seconds left on the clock, she read the defense perfectly and sank a game winning three from the top of the key.

Kate Sears 2025    FBC Caroline Elite-Kent
A long range shooter that has a lot of heart and is tough, Kate did not shy away from a challenge. She knocked down shots off the bounce and with her feet set. However, she also found her way to the rim, taking contact and finishing strong; including making a very tough layup surrounded by trees to seal the game for her team.

Landre Dingman 2023    Lady Royals 11th
The saying is “It’s not the number of minutes on the court but what you do with them that counts” and this was shown to be true by Landre. In a very close game where her team trailed almost the entire way, Landre scored seven straight points to help put her team within reach of the winner’s circle. She has a nice shot and she showed exactly what she can do with it.

Anala Nelson 2022     The SC76ers 17u Premier
Anala’s speed on both ends of the court made her a force no one wanted to deal with. On offensive her first step often left her opponents back pedaling aimlessly or stuck unable to move their feet. She got to the paint whenever she wanted to. On defense she has quick feet and active hands and was the “Cookie Snatcher” of the day. She had a high motor and played every minute with a lot of intensity.