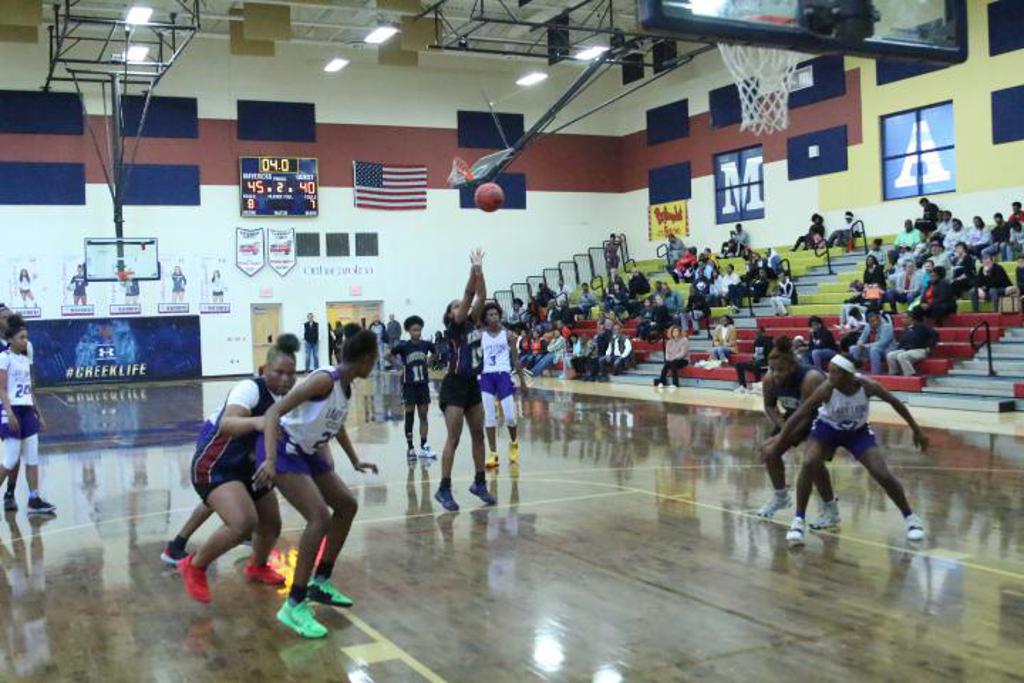 The scrimmage brought in some of the top players and teams in their respective conferences and state divisions.

2020 Lauren Walker (Mallard Creek)
Back from an injury that had her out for more than a year, we can officially say she is back!! One of the top ranked players in the state before her injury she is going to turn heads for colleges looking for a 1-2 guard. Starting where she left off, the shooting guard can absolutely stroke it from long range. She is smooth and plays with a bounce that allows her to play the point or off guard positions. Defensively she is always around the ball and is a strong guard that rebounds well. A player that is flying under the radar because of her injury is primed and poised for a stellar senior year and will draw college interest once again.

2024 Trinity Vance (Legacy)
The 8th grader has more poise and confidence than much older experienced players. She can run the point or play the two, and is a player that can score on all three levels. She is an instinctive, quick defender that will continue to grow and get better as she continues to develop. A player that has colleges already calling and we expect that trend to increase tremendously over the next couple years.

2020 Shakyra Harley (South Meck)
Coming back from an injury that had her out last year, we can say she is without a doubt 100%. The South Meck point guard displayed a renewed confidence that had her playing as if she didn’t miss a beat. She is more explosive than ever and can get to the basket or pull up from three anywhere on the court. A guard that can play the 1 or 2, she is tough to guard and is very crafty. Defensively she anticipates very well and is quick to mix it up. Expect the senior point guard to start getting more college interest as the season goes on.

2020 Payton Sutton (Butler)
The senior point guard is a leader and coach on the court. She has high basketball IQ and is a good decision maker. Offensively she is team first and that means constantly getting her teammates involved and in the right situations. She handles pressure extremely well and loves to apply pressure herself on the defensive end. Leading one of the best teams in the area and state, she is a proven winner and no surprise she has recently started picking up college offers.

2022 Ruby Williams (Cuthbertson)
A tall guard that can play the 1 through 4 positions. She ran the point effectively and scored when called upon. A true stat stuffer as she scores, rebounds, assists, and defends well using her long wingspan to cause havoc for opposing players. A team player with high basketball IQ on a state 3A runner up and top team in the state, you can expect her play to turn many heads this season.

2021 Reagan Dickens (CFA)
The 6’ wing player used her length effectively whether it was getting matched up with a guard or a post player. Defensively she is rarely out of position, rebounds well and seems to always get a hand on the ball whether its a deflection or block. Offensively she can mix it up down low, but spotting up and knocking down the mid-range and three ball is where she looks most comfortable. Not a flashy player and possibly overlooked, expect her to stock to rise this coming season.

2023 Jamecia Huntley/ Kyla Bryant (Salisbury)
The freshman guards had heads turning during the scrimmages for the Hornets. Both play extremely hard and have high motors. They are good sized guards that can handle the ball and score in the half court set or in transition. Defensively they were everywhere and are not afraid to mix it up. These two players along with senior Anayia Fulson make up one of the best guard combos in the state at the NCHSAA 2A level. 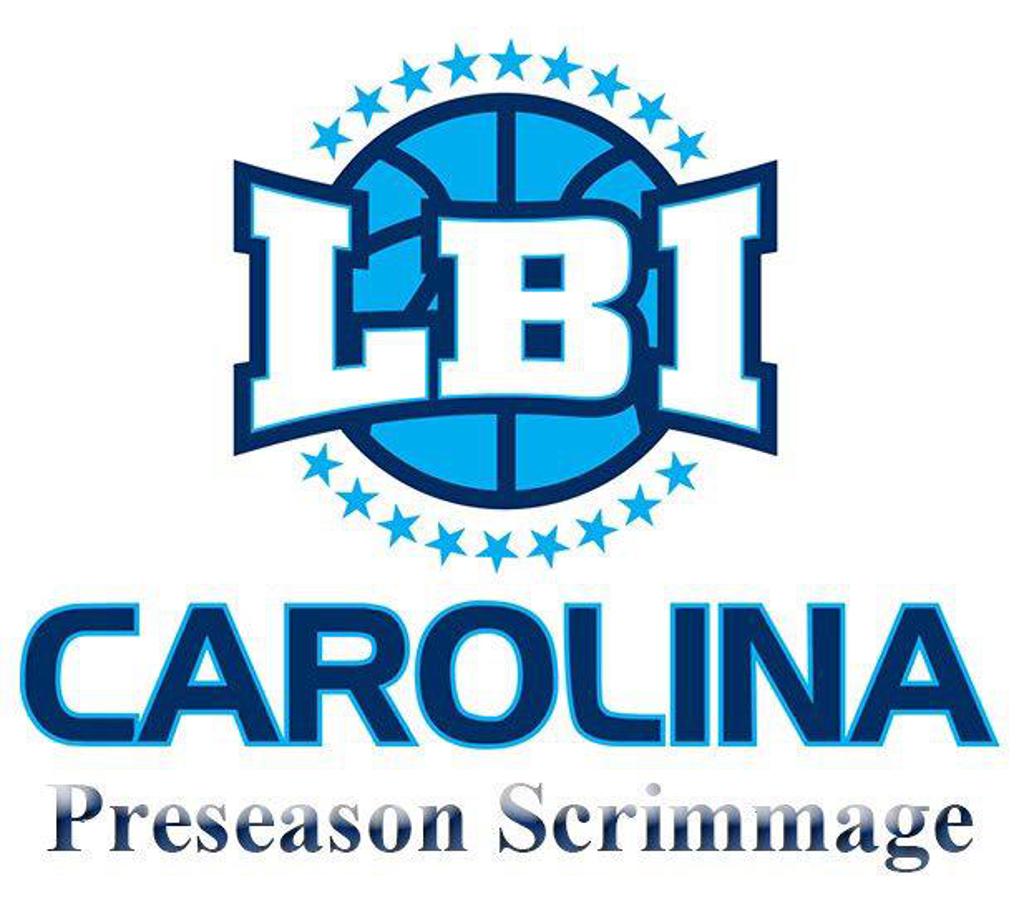