Legacy Early College (SC)
Coach Davis had the girls hitting on all cylinders, rising seniors Laimani Simmons and Randria Anderson anchor the team from a leadership and experience standpoint but the future is clearly in the hands of 2024 pg Trinity Vance. Look for this trio of guards to lead Legacy to another successful and exciting season next winter.

Glenn HS (NC)
Expect a big season from Melvin Heggie and Glenn high school this year. Not only do they have sharp shooter Jacee Busick (Charlotte) but they also have a talented group of guards 2023 Alivia Evans, 2020 Jaylyn Gathings and 2020 Nakia Weston that apply constant pressure on the defensive end and seem to knock down big shot after big shot. Also add in a high impact transfer that will join Glenn and you have a state contender for next season.

Salisbury HS (NC)
A very young team with some talented prospects. 2022 Rachel McCullough shoots the 3 ball as well as anyone in the area. 2023 Jamecia Huntley is set to break out and be on lots of college radars. A 5’10 guard that can do it all, her athleticism is next level.

Cuthbertson HS (NC)
Now an experienced team with very good senior leadership.  Their front court boast 2020 6’1 post Lily Anderson, 2021 6’ forward Maddie Dillinger and 2020 6’ post Trinity Cherry-Brown. All solid college prospects. While the backcourt has a senior point guard in Lauryn Hardiman, a big, strong guard that has good court vision and understanding of the game and a freshman guard Regan Iovino that simply shoots the lights out. Cuthbertson will be dangerous in March of 2020. 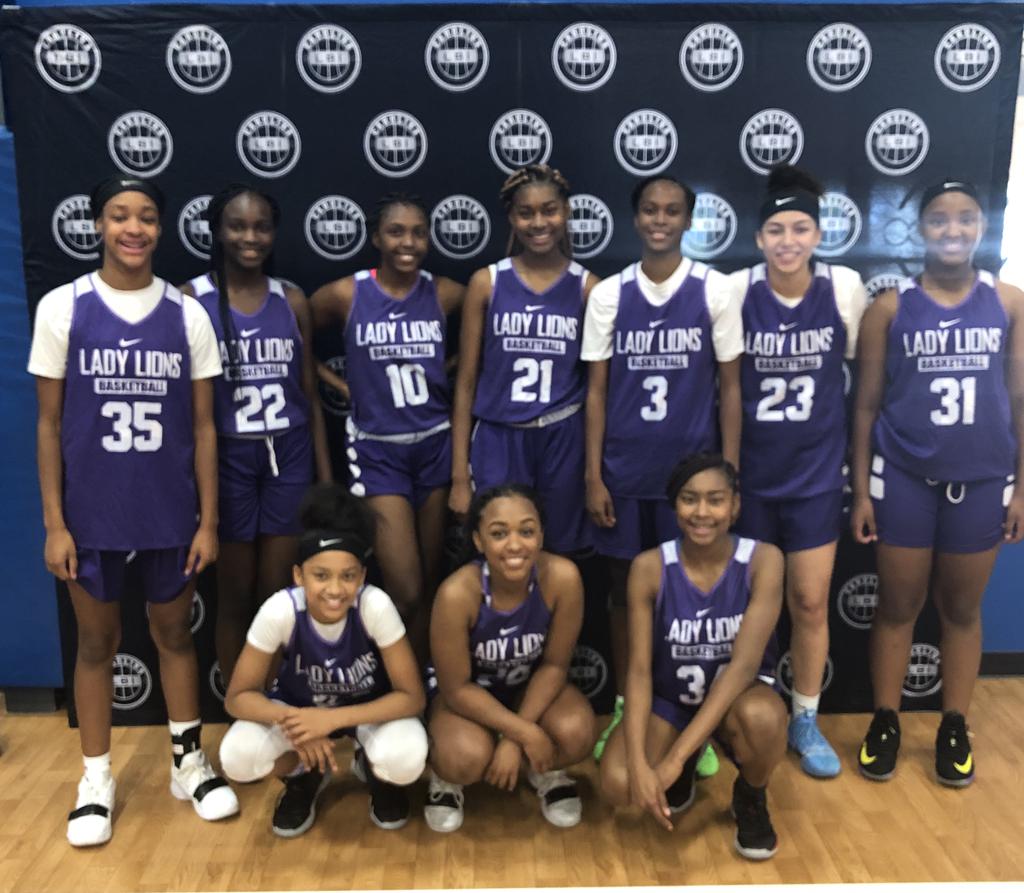 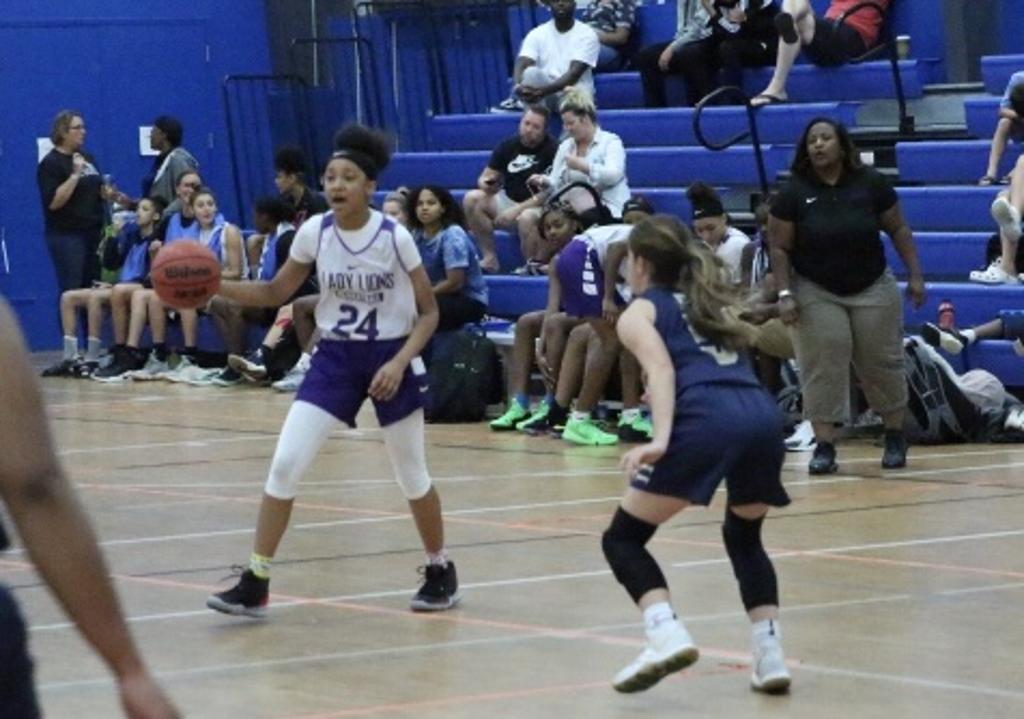