Hats off to UAA for creating another great platform for young ladies to compete at a high level and get exposure. The league is well put together with quality programs that feature some of the top players in the country. For that reason this circuit can not be ignored, it has catapulted itself up amongst the best. While there were many players from around the country that stood out, I am going to highlight the players that were there representing the Carolina’s!

Breya Busby 2021 pg Lady Phoenix Elite 17u GUAA
A high IQ point guard that did a great job leading her squad to a 4-1 record. She is the head of the snake that makes this Lady Phoenix team go. Busby showed that she was willing to do whatever was needed be it scoring, passing or getting a key stop on the defensive end. Stock is steadily rising.

Jermany Mapp 2020 g Lady Phoenix Elite 17u GUAA
Mapp’s game keeps improving each time out. She showed extended range out to the arc, the mid range has always been consistent. Her length is a problem on the defensive end causing much havoc in the passing lanes. She is at her best in transition filling the wing.

Ariana Wilkes 2022 pf SC76ers Sizzle 15u GUAA
Great size at the forward position, a bouncy kid that really gets after it on the boards. Has a knack for shot blocking. I was really impressed with her strength in the paint finishing rebounds with the contact.

Kyla Bryant 2023 g Team Felton 15u GUAA
Kid that finds a way to get to the rack at will, very good off the dribble. Also showed ability to stop and pop with the mid range jump shot. Will be exciting to watch her development.

J’mani Ingram 2020 g SC76ers Black 17u GUAA
Ingram has solidified herself as a solid D1 prospect. Very strong and physical off guard. Doesn’t shy away from the contact, she rebounds outside of her area. Lock down on ball defender, strong enough to defend 1-3. 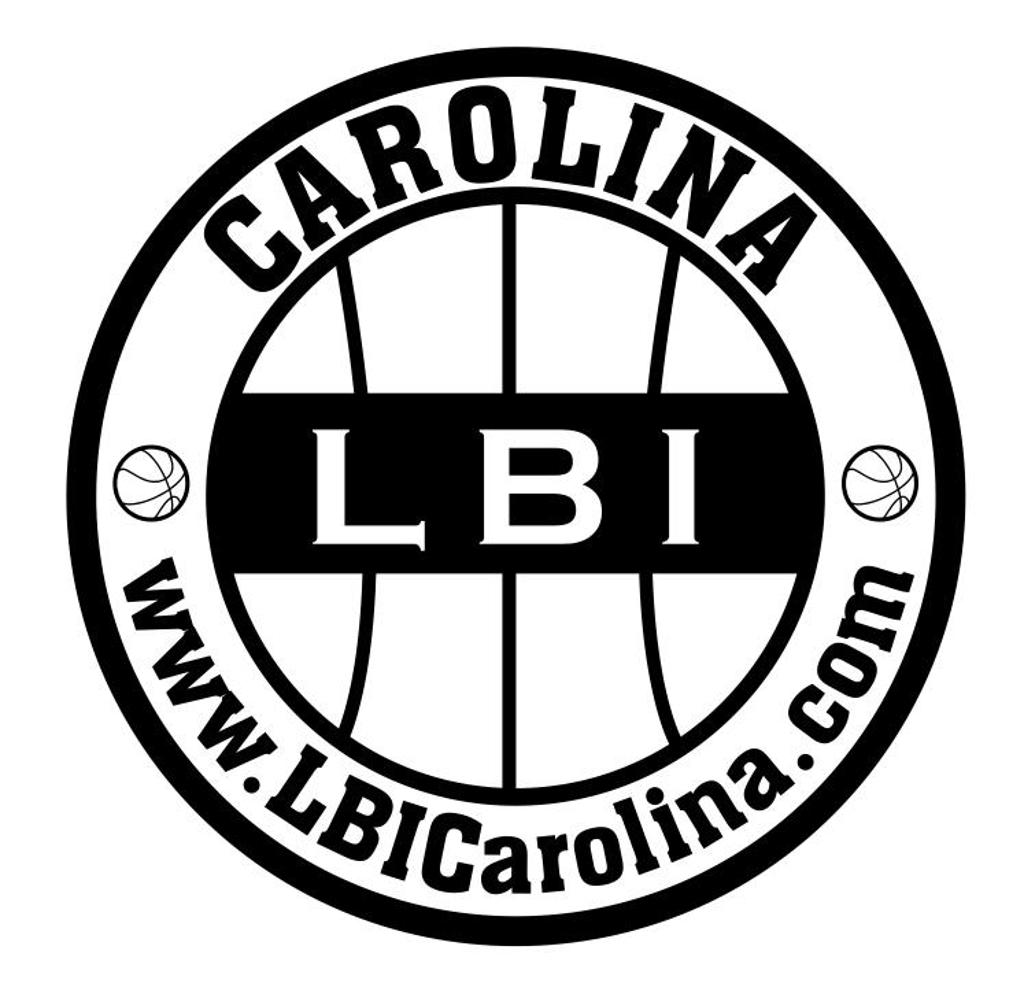